Home
About
Login
Your cart: no items. THE ATLAS OF MICROMETEORITES 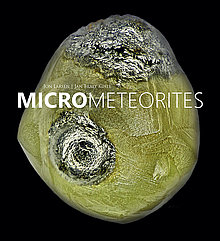 THE ATLAS OF MICROMETEORITES

From the author of the international bestseller IN SEARCH OF STARDUST

OUT OF THIS WORLD coffee table book, the first of its kind.

Micrometeorites as you’ve never seen them before!

More than 500 hi-res color photos in large format of micrometeorites, presented systematic from completely melted to unmelted micrometeorites, each with a short explanatory text in English.

After years of searching, the urban micrometeorites were discovered in 2016 by Jon Larsen. Unlike the eroded ones in the Antarctic reference collections, the urban micrometeorites are fresh and their amazing textures intact. Discover Magazine rated this one of the most important discoveries of the year, and NASA’s stardust director Michael Zolensky wrote that Larsen had discovered “a new door back to the beginning of the Solar system”. Since then stardust hunting has become a new citizen science and an increasingly popular hobby for Space rock interested people worldwide. Jon Larsen’s book “In Search of Stardust” has become an international bestseller and is translated into several languages.

The exclusive coffee table book MICROMETEORITES takes it all to a completely new level. Never before has it been possible to see these treasures from Space in such large format and crisp details. The 500+ illustrations are Space art made possible by a new photo technology developed especially for this project by the author together with mineralogist Jan Braly Kihle. Their worldwide famous pictures have been featured in the New York Times, National Geographic, The Economist, etc, and have been exhibited in art galleries and museums in New York, Berlin and Minnesota. This is art and science combined!

The book MICROMETEORITES is organized in chapters according to the classification of micrometeorites; from completely melted (glass) via the various crystalline types to unmelted micrometeorites, including all transitional forms. Special chapters about rarities, erosion, fossil micrometeorites and the history of the cosmic dust exploration.

Collecting micrometeorites is possible for anyone anywhere and with a minimum of inexpencive equipment. Join the hunt for the extraterrestrial!

The exclusive coffetable book about micrometeorites is published as a limited edition – preorder your copy today. If you have questions, do not hesitate to contact the starhunter Jon Larsen directly: jonlar@geo.uio.no 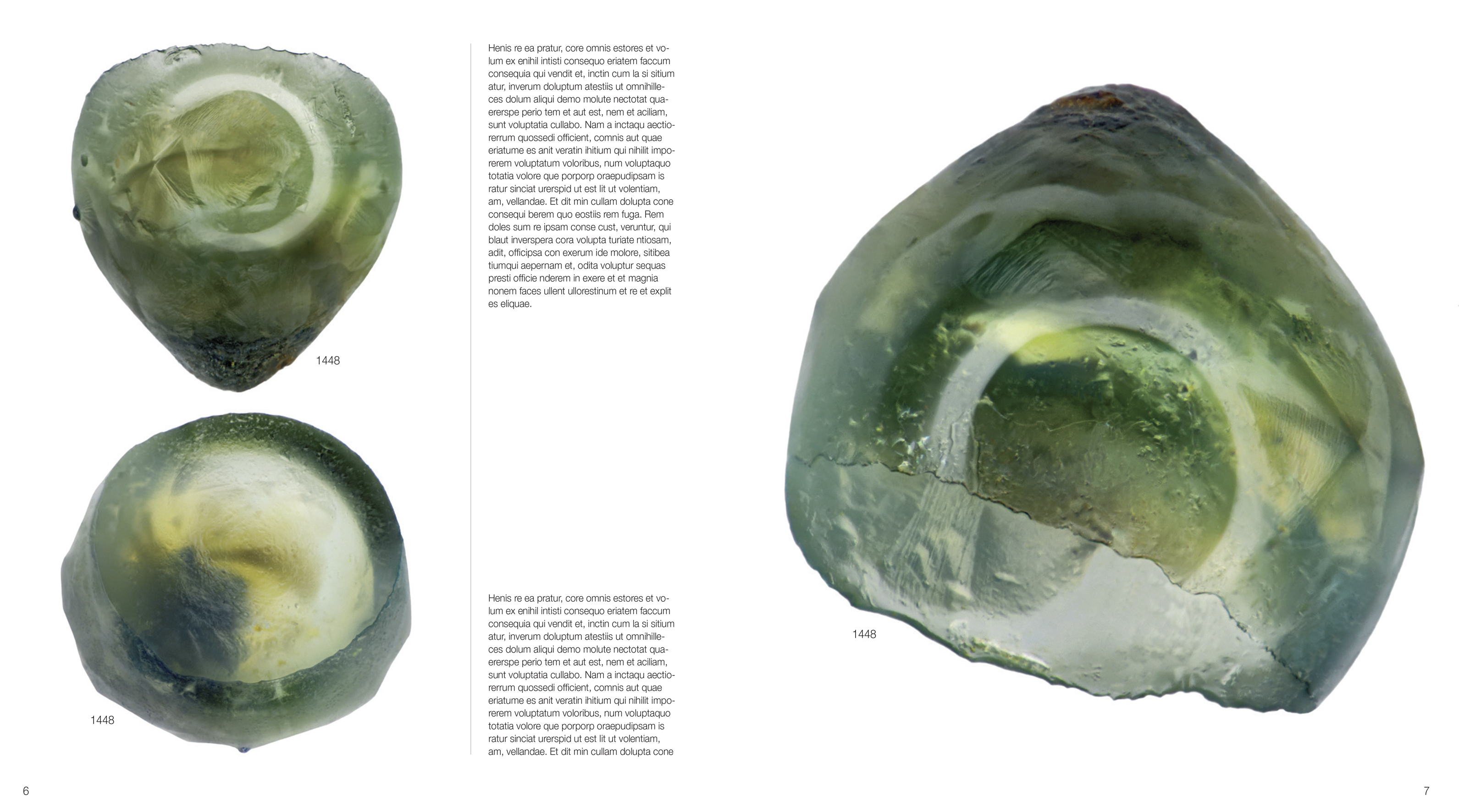 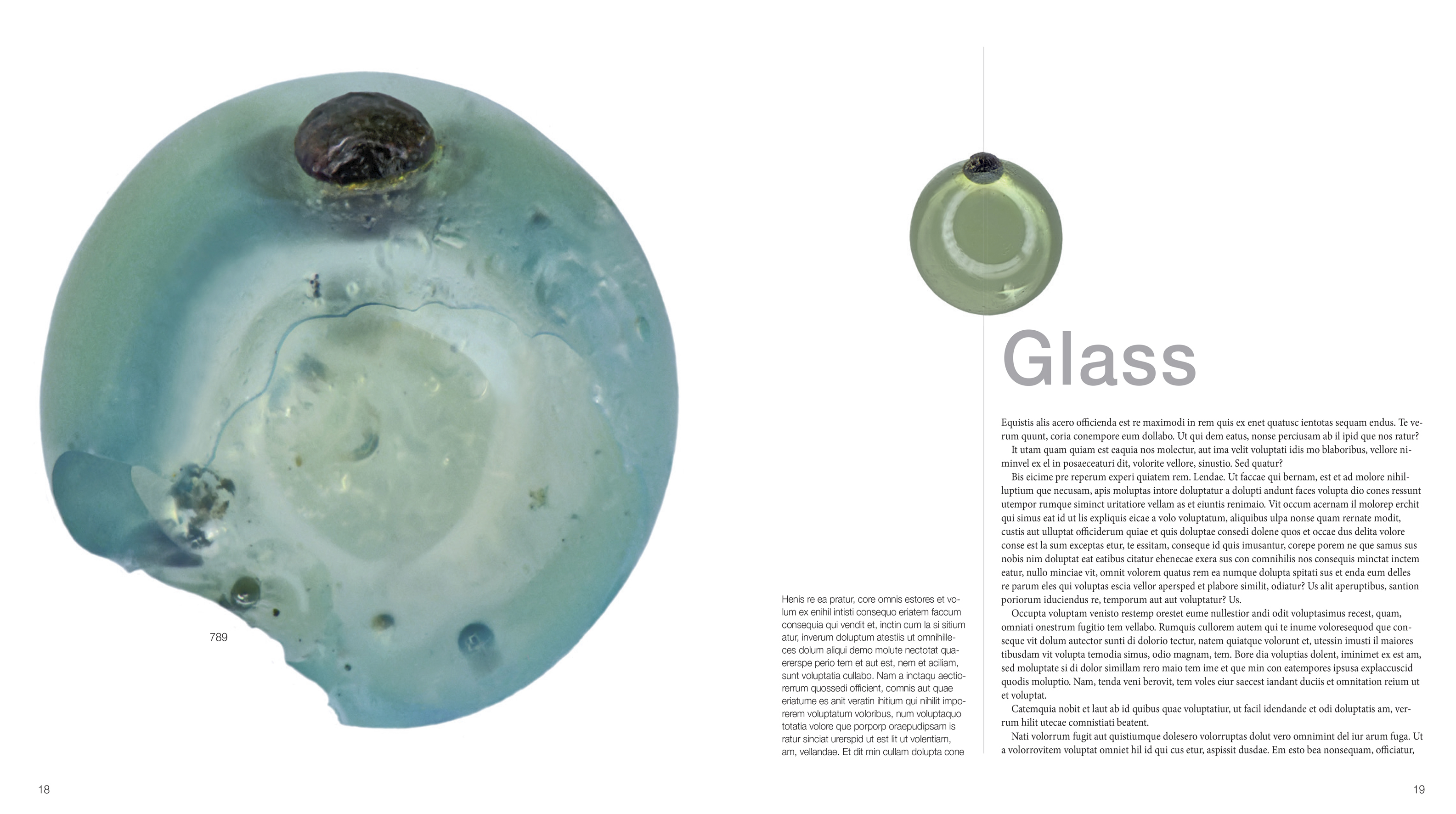